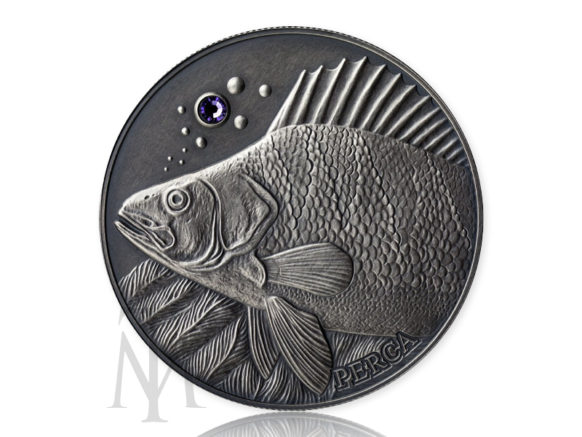 They have five to nine dark vertical bars on their sides. European perch can vary greatly in size between bodies of water. They can live for up to 22 years, and older perch are often much larger than average; the maximum recorded length is 60 cm (24 in). The British record is 2.8 kg (6 lb 2 oz), but they grow larger in mainland Europe than in Britain. As at Aug 2012, the official all tackle world record, as recognised by the International Game Fish Association stands at 2.9 kg (6 lb 6 oz) for a Finnish fish. In January 2010 a perch with a weight of 3.75 kg (8 lb 4 oz) has been caught in the River Meuse, Netherlands.[3] Due to the low salinity levels of the Baltic Sea, especially around the Finnish archipelago and Bothnian Sea, many freshwater fish live and thrive there.

Perch especially are in abundance and grow to a considerable size due to the diet of Baltic herring. The perch spawns (in the Northern Hemisphere) at the end of April or beginning of May, depositing the eggs upon water plants, or the branches of trees or shrubs that have become immersed in the water; it does not come into condition again until July. The eggs have been known to stick to the legs of wading birds and then transferred to other waters where the birds visit.